Getting to know a photo restoration artist 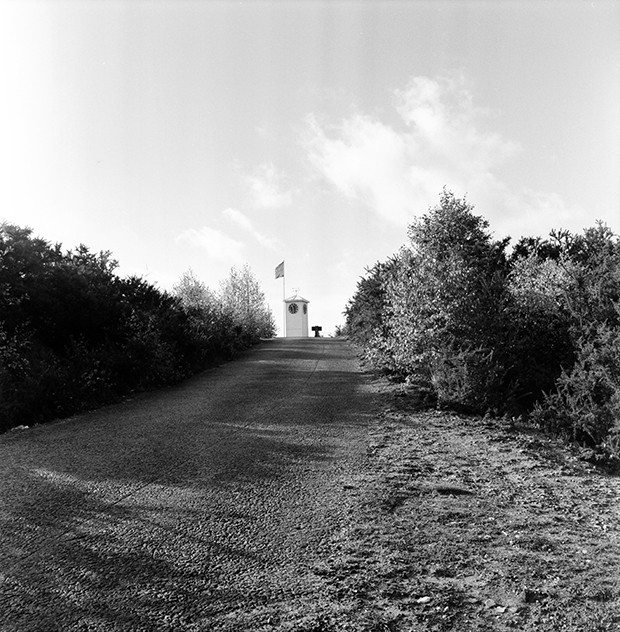 Of course, I wasn’t always a restoration artist, I did have a childhood…

Besides all the usual kid type things, I started to work at a fairly young age. I was introduced to the art of target marking at the local rifle range. In fact, it was Bisley Rifle Ranges, the home of the NRA, the National Rifle Association. Security is quite tight there now but back then it was a more relaxed place. You could enter the site through holes in the fence and short cut across the grounds to get where you needed to be. 10 years or so earlier in the 70’s I’ve seen a video of it even more relaxed. Children wandering about on shooting line eating ice cream, no ear defenders and unsupervised!

Being only 13 I was still growing and the taller stronger boys and girls could mark targets with ease.  The targets are held in counterbalanced frames, pull the target down and the counterweight goes up. Push the target up and the weight goes down. The weights go into a slot in the ground, affectionately know as the “Trog”. At the extreme end of target marking, when it rains hard as it often does in England, the Trog fills with water and the concrete counterweights float. The targets then have to be held up!

Below is a photo looking up from the first set of targets on “century” towards the clock tower.  The clock tower can be seen from both ranges although you’d need a scope to see it from the farthest ends of the range.

Stickledown was where I spent much of my time marking targets in all weathers watching the face of the target and staring into the sandbank, waiting for the “crack” of the bullet through the canvas. I can tell you many stories from the 10 years I worked the “Butts.” (the end of the range where the targets are). Another shot below shows Stickledown butts. 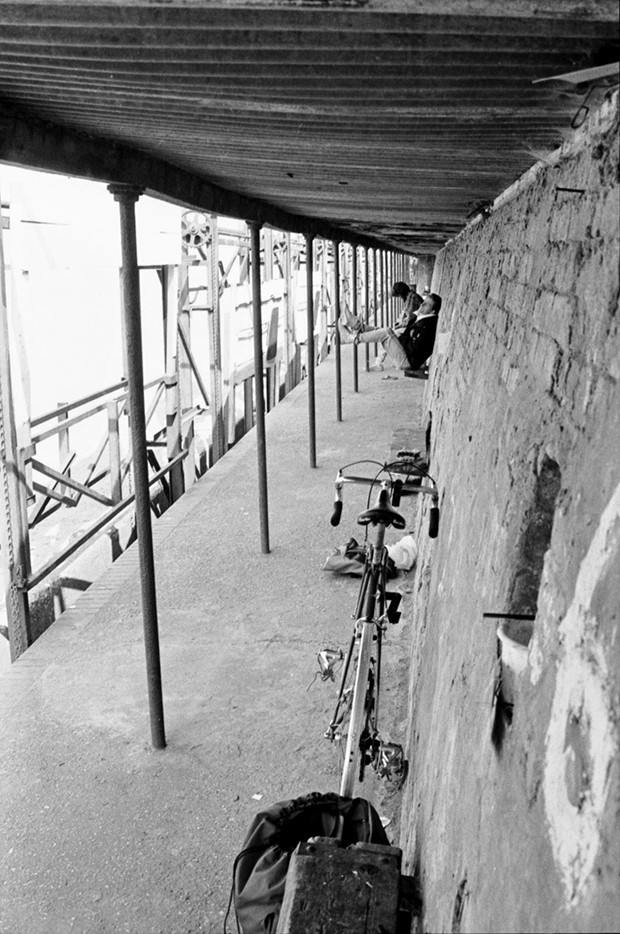 I even worked here whilst in college to pay my way through my education. Throughout the years working the butts I picked up some unusual skills along the way, fire breathing and juggling!

Every July the “Queens Prize” shoot is held at Bisley which is a World shooting competition. Anyone who knows shooting will know some of the processes involved. From a target marker’s perspective, this poem tells part of the story.

Once in four seasons, all the targets rise,
Men and women in rows, straining their eyes.
“Is it a ‘v’ or a ‘bull’, it could mean the meet,
I’ve had enough of sore elbows and this searing heat.”

The good side to this once yearly event,
Is earning the money to replace which is spent.
It’s the markers and butt staff that have all the fun,
The money, the jokes, not forgetting the sun.

A mile to Stickledown, one long tarmac road,
Cars low to the floor with their ten people load.
To pace up the track is like many country walks,
Poppies and Foxgloves on their long slender stalks.

Bleary-eyed but happy the markers arrive,
Some still asleep, they look barely alive.
On the call of the “up” they jump to their feet,
There’s targets to mark and deadlines to meet.

As the day wears on, a few targets remain,
Its the best of the best with the surest aim.
Is it a tie between four, or a matter of ‘V’s’,
The markers don’t care, its back home for their teas.

The night comes around and the frivolities progress,
The men in their suits and the women in evening dress.
There’s talk of the day and the competition so far,
And small talk commences with drinks at the bar.

In the bat of an eye the whole thing dissolves,
All the scores are processed and the winner’s resolved.
The camp is deserted and its nothing but news,
And all that is left is those old Bisley blues…

Below is a shot of the “Century” range from the rifleman’s end.

Whilst in college I studied photography and eventually got a degree in the subject. I came back to take a few photos in early 2000.  The outdoor life and Bisley and College, lead to a job selling wholesale shrubberies and then by chance a job selling digital cameras in their early days. This lead to retouching.

So there you have it a portion of a photo retouchers life story. Nothing to do with retouching but sculpting life experiences lead you to where you are now and this was part of my life and where it lead me today.