Home » Blog » Genealogy » Old photos and the origins of Halloween

Old photos and the origins of Halloween 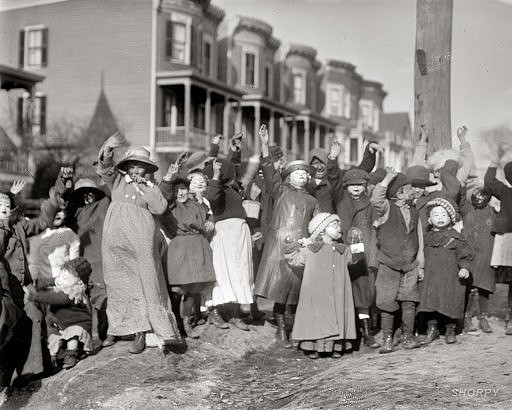 A Halloween approaches I wanted to see where its origins came from and how and when America got so wrapped up in it!

All Hallows Day or All Saints day was introduced in 609 and was originally celebrated on the 13th May. It was moved to November the 1st to coincide with other days or remembrance of lost souls. All Saints now 1st November, All Souls Days 2nd November and now a new day All Hollows Eve a public holiday before the events.

By the 12th century, these 3 days had become holy days of obligation and involved traditions such as ringing bells for lost souls with the criers, dressed in black, walking the streets ring a bell for mourning the “poor souls”. Another custom of “Souling”, baking and sharing soul cakes for all christened souls was added to the list. The custom was found in parts of England and dates back at least as far as the 15th century. Groups of poor people, often children, would go door-to-door during Hallowmas, collecting soul cakes, originally as a means of praying for souls in purgatory.

It’s easy to see where the full-blown traditions of Halloween come from! It was not until the early 19th century when the mass Irish and Scottish immigration occurred, did it come to America. It took time to establish into the colourful celebration we know today. 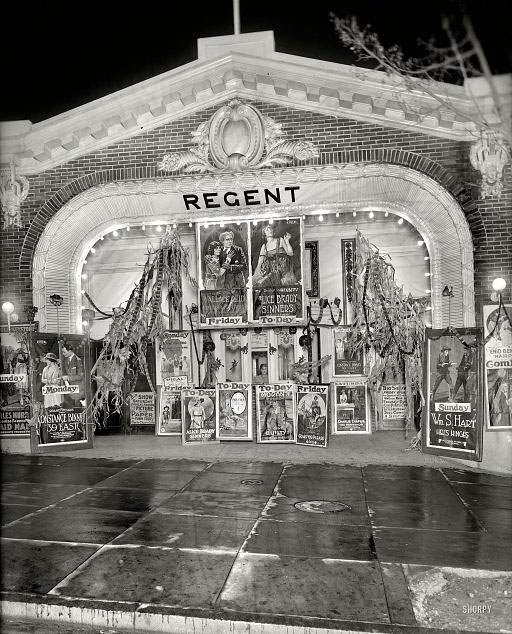 You’ll find hundreds of stereotypical images of Halloween on the web, these were two of the lesser know images I could find

Being one of the last to catch on to the Halloween celebrations, America has certainly made up for it today!
Article prepared with help from Wikipedia.org