Old photos show that picnics are not new. Back in the days of black and white photos, people loved to picnic.

With the summer in full swing, people just love to picnic and I thought it would be fun to find some old memories people have captured from yesteryear showing their picnics. I have found some examples that may be a little unusual. We love a good picnic in the sun and in the country but some people go out of their way to picnic anywhere they feel! 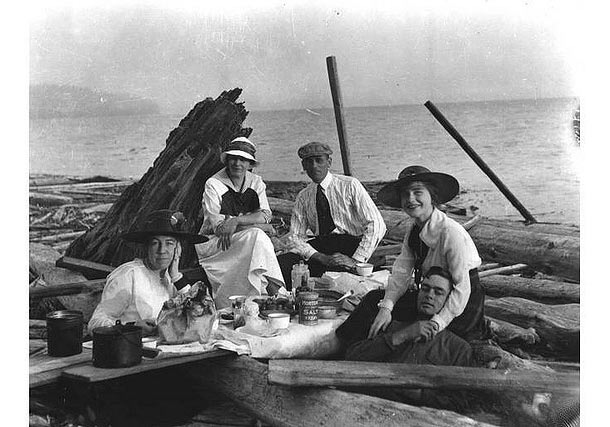 A picnic amidst driftwood at a beach near Seattle, WA, c. 1915.
source ib.washington.edu

I would guess these people maybe having their lunch on the sea’s edge.  Maybe after the logging season or massive storm. Certainly, I’ve not seen “driftwood” like that before. 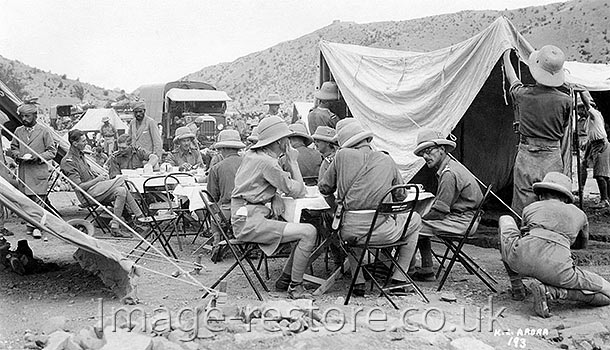 This image is from a collection from John Driver a great customer of mine who has a vast collection of photos from WW1 including stories from The Battle of Ypres. This image shows troops stopping for tea in the Afghan / Indian desert. The exact location is unknown but other shots in the sequence shot from the top of the hills show quite an encampment! You can view those in the post,  Waziristan and the march to Razmak in old photos 1936 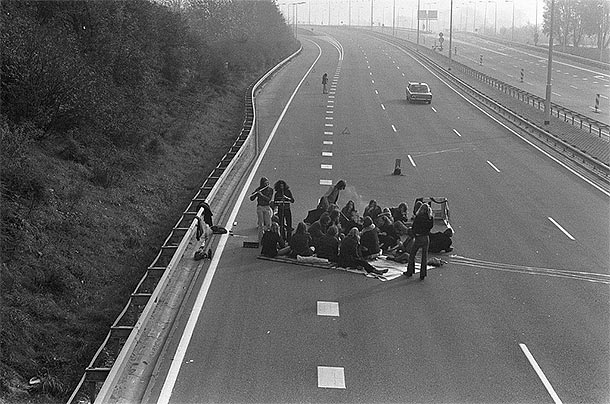 This image is rather extreme but cars were banned from use on Sundays during the 1973 oil crisis.

Capturing those memories on film or digital, despite how trivial it may seem at the time, is still important. One day memories are all you’ll have. Nostalgia is an important part of growing old and photos can help keep your mind alive as well as preserving those memories in print.