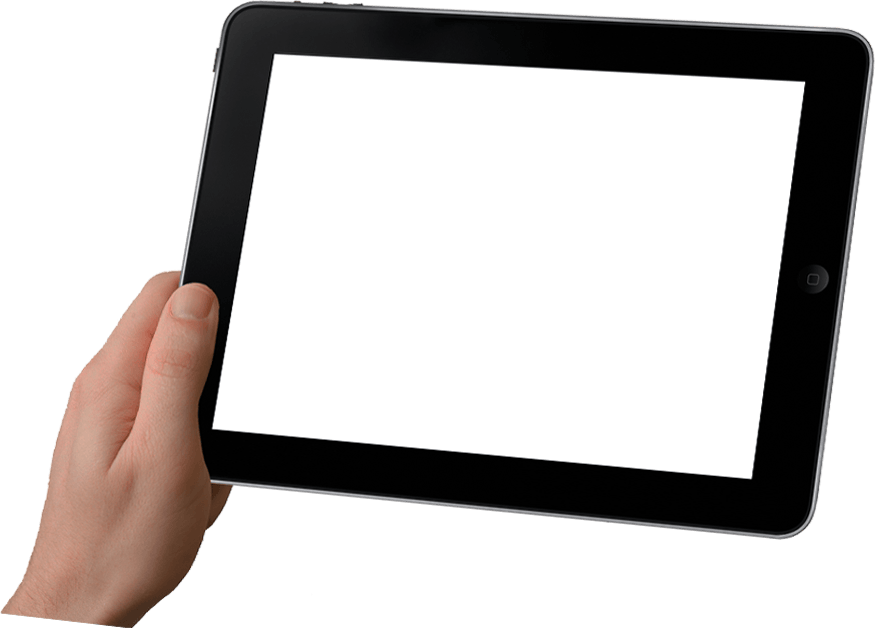 After your Photo Restoration is complete, scale your image across the page at somewhere between 250 to 300 pixels per inch to give you an optimum print. If you need to go bigger then just scale to 200 pixels per inch or even less. Do a test and see how it looks. If it looks good, go for it.

When you set your printer going set to maximum resolution and use the best paper you can afford.

NOTE: Don’t get confused again with the maximum resolution of your printer being 4800 x 2400 dpi as this is just how much ink going down on the page used to print those 300 pixels per inch you scaled across the page earlier.

I often speak to printers who tell me they need a large file size in order to print to a predetermined size. It is cast into the conversation “ it must be at least 18mb”. When asked why the response is more often than not because I need it big to work with I know what I can do with a large file. My point I try to make is that I can make you a large file if you wish but do you actually need it. A typical TIFF of a 6 megapixel image is 17MB. Anyway, the print houses want large files but we can make them larger but the dimensions will remain the same so how will they benefit by having a larger file. If we convert the file to 16bit per channel in Photoshop the file size will swell enormously as the colour information contained in the image is now so much greater. I’m am certain that this will not benefit the printers in any way as they still have the same 6 million pixel image we started with but a file size up in the 34mb region, then if we convert to CMYK it reaches a massive 46mb !!

Here is a break down of how this worked

Photoshop converted the 16bit per channel. This was completely unnecessary but done to illustrate a point that a large file can be obtained fro 1.7mb JPG. Most software’s (in fact I don’t know of any) can’t edit a 16 bit per channel image, as there is just too much information to process, It is normally converted to an 8 bit per channel image 8 RED + 8 GREEN + 8 BLUE = 24 bit colour for RGB or 32 bit colour for CMYK which can then be processed by most editing software’s. For an explanation of bit depth see below.

Bit-Depth (Scanner used as an example)

Bit-depth refers to the amount of information scanner is capable of recording per pixel. A 1-bit scanner can only express one of two values per pixel: solid black or solid white. For a capture device to reproduce the grey values between black and white, it must be able to record at least 4 bits of data per pixel, which is equal to 16 possible combinations of black and white, or tones (4 x 4 = 16). To reproduce continuous-tone images, such as black-and-white photographs, a scanner must be able to record at least 8 bits per pixel, or 256 possible tones (16 x 16 = 256). While an 8-bit scanner might be satisfactory for black-and-white images, you’ll need three times as much information to record colour images. For example, you’ll need at least 8 bits for each of the three primary scanning colours — red, green, and blue — giving you a total of 24 bits per pixel (8 + 8 + 8 = 24). If you factor the total number of colours that can be recorded by a 24-bit scanner (2 to the 24th power), you’ll come up with approximately 16.7 million colours, more than can be perceived by the human eye. Therefore, a 24-bit scanner is usually considered adequate (but minimum) for most colour scanning.

Most scanners on the market offer 30- or 36-bit colour, which is more colour information that is considered necessary (and more information than most consumer imaging software programs can process). However, there are advantages to scanning images at a higher bit-depth, such as providing a larger pool of tonal information from which to draw. For example, a scanner’s CCD rarely provides you with 100 percent high-quality data from a scan. Some of the data is going to be corrupted by noise or scanning artefacts. Scanning at a higher bit-depth enables the scanner software to choose the best 24 bits of colour, and discard any unwanted pixels that might degrade the quality of the image. This is best done by the scanner software during the pre-scan phase of the operation.

Article Name
Photo Restoration and Image Resolution - Part Two.
Description
I often speak to printers who tell me they need a large file size in order to print to a predetermined size. It is cast into the conversation “ it must be at least 18mb”. When asked why, the response is more often than not because I need it big to work with I know what I can do with a large file.
Neil Rhodes
Neil Rhodes
Image-restore.co.uk
Image-Restore.co.uk
https://www.image-restore.co.uk/new/wp-content/uploads/image-restore_logo_notagline.png