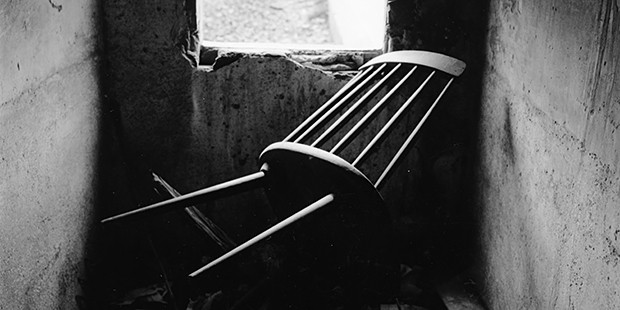 Stumbling across a place where many memories were formed to find that place derelict is heartbreaking.

In the Summer of 1991, I went to Salou Spain. Outside the main resort, slightly inland and around the coast a few miles I came across an abandoned village. It would appear to me that the village was deserted in a hurry. Everything to seem to be just left lying around. It became apparent that chairs featured heavily in the belongings left to decay like ghosts of the villagers. Each chair a different villager. Even around the village on the outskirts of desertion, I found more and more chairs.

Did pressure of the growing town near the beaches and the commercialization of tourism push them to leave to move nearer the town? Salou the main town, was not that far away and I could not fathom why a few miles would make so much difference. If the community was old and the frail and the lack of amenities would mean it would be more convenient to move to the lowland town, rather than live up on the cliffs a few miles out.

I took images of these chairs and have included a few below. Each chair to me is a different villager with a story to tell. 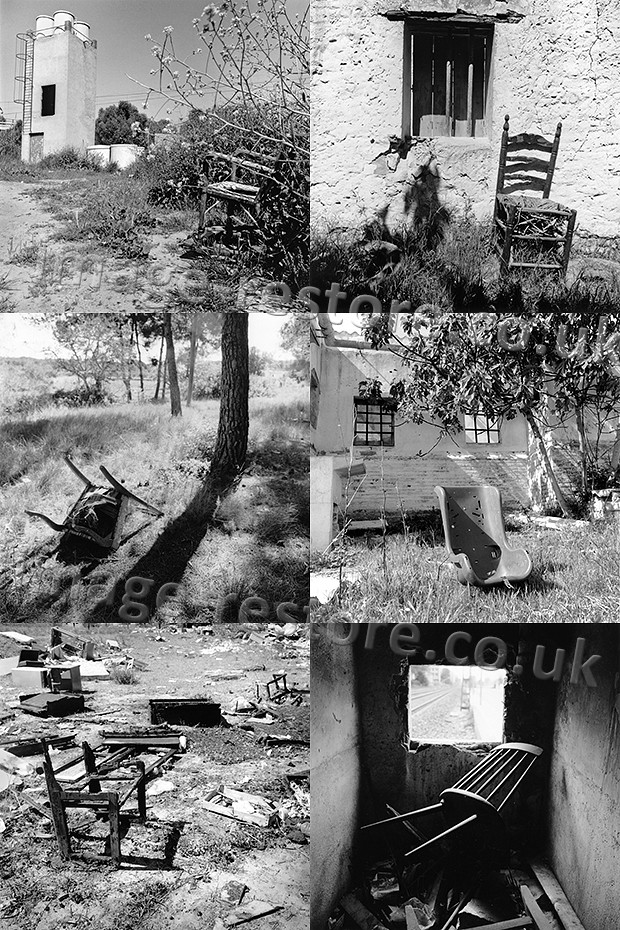 Does it make you think about people’s backstories when you see abandoned homes or towns?

“Here lies abandoned the old signalman’s box. its chair tipped over its doors without locks…”

After further investigation, this was just a sign of thing to come. In 2011 a series of photos were published captured by satellites showing the trend of abandoned developments and ghost towns in Spain after an economic crash. In 2014 they were stories of British people buying whole villages for £70,00 to £200,00 (UK Pounds) on the Daily Mail newspaper website.

Whilst you can, take photos of old neighbourhoods and buildings. In the future, they will be all that is left, photos and memories…