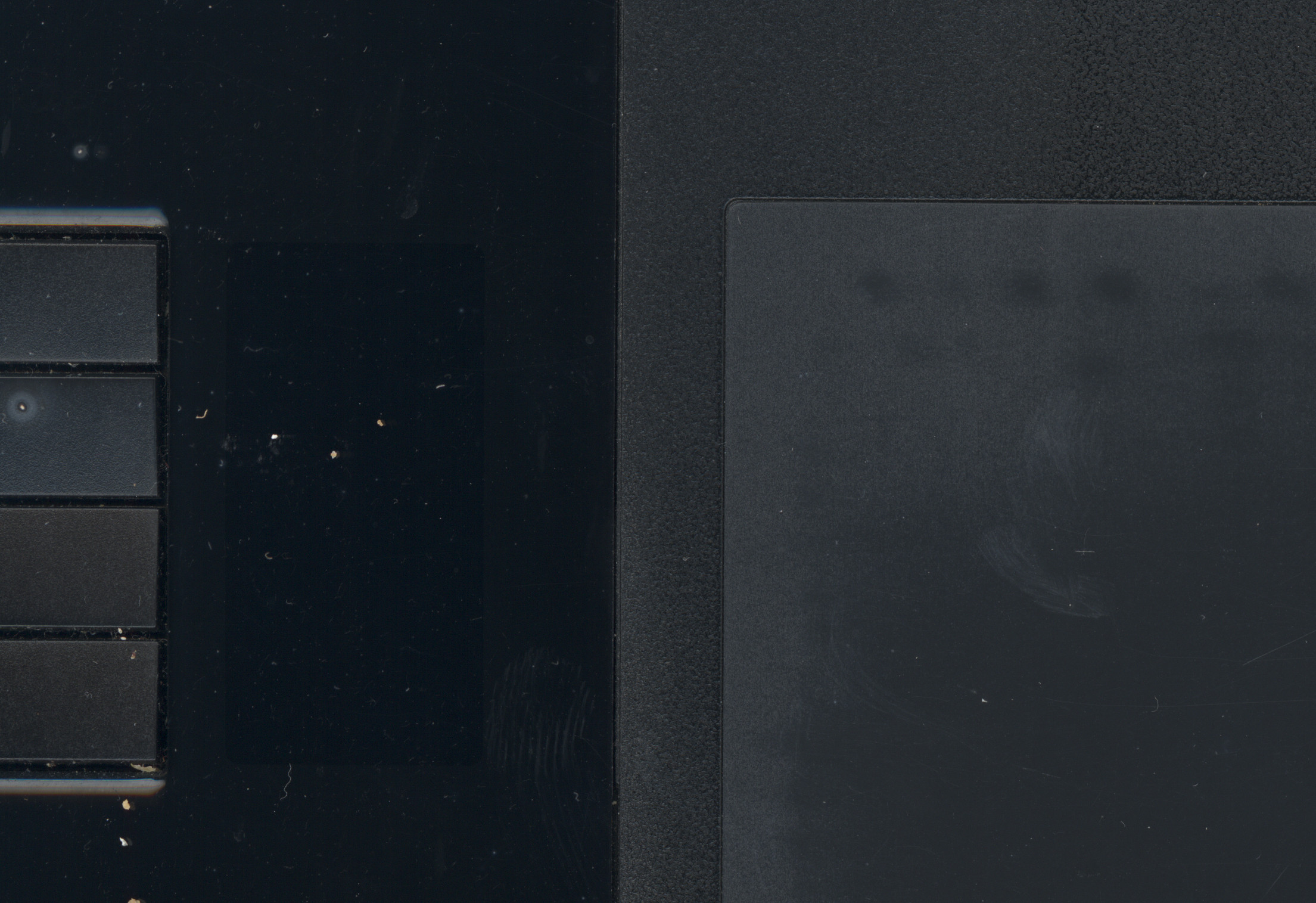 Back in March 2011, I talked about how great my new Wacom Tablet was my Wacom Intuos 4m. Several years on, I can report back with some feedback on how it has done over the years.

A tablet is a flat device that is interfaced with a wireless pen. You draw on the surface and your movements are reflected on the screen. Wacom pens are very sensitive and accurate.

The first things I really liked about my tablet Wacom Intuos 4M was the “paper-like” surface that the cover sheet had. The drawing surface was textured a bit like the mat blackness of a dashboard in a cheap plastic car. The trouble was it wore off and it wore the nibs down. If like me you use the pen in the same hand and at more or less the same angle the nib wore down to a chisel point, you can see this in the picture below. 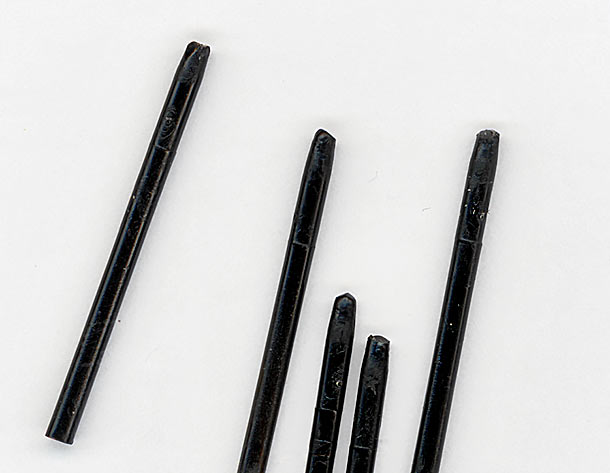 The result of sharpened nibs is more surface wear on the paper surface. It did not take long for a large patch to appear in the middle of my tablet paper-like surface as smooth. This made smooth strokes difficult when the pen traversed across rough and met smooth and vice versa. You can see below the patch to the bottom right where it has worn smooth. 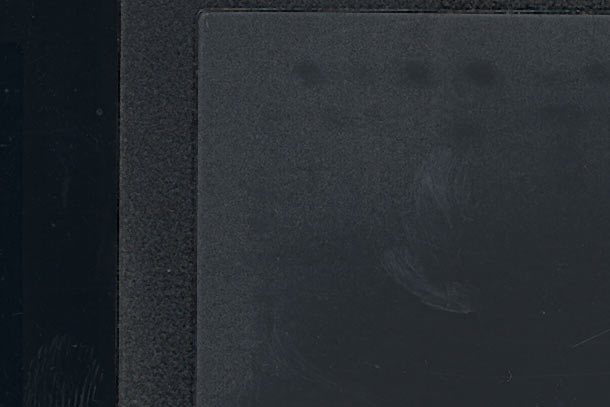 The sharp nibs ended up scratching the surface way beyond just removing the paper-like surface. I had to intervene at this point. Id previously used a product called SafeCut (a product for removing scratches from car paintwork, not to be confused with T-Cut) for removing scratches in some plastic bike light lenses and car lights to great effect. I thought id try this on my Wacom drawing surface which also worked great to get the scratches out.

Since the surface is now smooth and with a new nib installed I’ve not had any wear on it or any problems with scratches on the drawing surface.

There is a lot to be said against the “Paper-like” surface, that I originally liked. I can see from an art background how nice it is to have some resistance or drag when using the pen but it simply doesn’t work in my opinion.

The pen has also had some issues. One day I was working and the pen started behaving erratically. Selecting part of the image became near impossible and the rocker switch seemed to be the cause. On further investigation, the Wacom Intuos 4 Grip Pen Rocker switch has indeed ceased to function popularly. I checked online to see if others had this problem. One chap had detailed his repair.

The pen is made of some tiny pieces of plastic and a circuit board through the middle. If you remove the rocker switch and then unscrew the nip cap you can ease the pen apart to reveal its innards. There are two microswitches, on at either end of the rocker switch. It is these that seem to fail or become dislodged from the circuit board. Mine had the cover fall off one of the switches with the pressure switch itself coming apart. It took around half an hour of close up work to repair. The bits were tiny and I needed a Lupe and my close up glasses to carry out the fix.

If you have similar problems with your microswitch it is best search Google for “Wacom intuos4 pen stylus repair” and you should get Kady’s blog article with accompanying photos on what to do. It worked for me!

or Official Wacom Grip Pen for Intuos4 Plus Cintiq 21 (DTK)